First, I will talk about a new and important scientific term: digital gap or digital divide. After that, I will proceed with an optimistic and pessimistic point of view about the problem of the digital gap. Finally, we will discuss about the existing barriers for access to the Internet.

The term describes the gap between people with access to the Internet and people with very limit access to the Internet or without access at all. The problem is that the Internet is an important instrument in our knowledge based society. To take an example: Everyone who uses the Internet will find very fast and very effective the information he currently needs. Someone who cannot use it will probably have financial or social disadvantages. On the one hand, financially well situated and well educated people gathering knowledge trough the use of the Internet, and on the other hand, financially weak and illiterate people do not have the same chances to broaden their knowledge. So the digital gap is also a knowledge gap between the high classes and the lower classes. Obviously it is a big problem if the knowledge gap between the social classes is growing.

In the United States, African-Americans and non-white Hispanics have less access to the Internet. Even the number of access between these minorities and the majority becomes more similar, African-Americans and Hispanics spending less time on the Internet and they use a lot of their online time for entertainment like computer games. Pessimist also mentioned that the design of new media techniques carries the imprint of the social-cultural characteristics of its producers; predominantly male, well-educated, Englishspeaking, and members of the ethnic majority in a particular country. And this style would not appeal to woman or ethnic minorities. Another important point is the costs for computer and Internet; not everyone can afford computer and Internet.

Recent studies show us that radical and gender differences are shrinking. Also limitations for disabled persons on the Internet are disappearing. The Author of the article mentioned the newer Windows operation systems as an example, because Windows has some features installed that helps disabled persons.

Personally I am sharing more the optimistic perspective. As we already heard, the gap between genders and race will disappear. And also the costs for computer and Internet will decrease more and more and we have to compare the costs with costs for other media. For example in Austria you have to pay for a daily quality newspaper around € 200 a year, if you read the same newspaper online it cost zero Euros. Nevertheless the digital gap will increase on a global level. I think developing countries will not be able to keep up with the developed countries.

So that was my presentation. I hope, I could explain you the term of digital gap and what it means for society, and if you are really interested in the topic, you now where you can find further information: of course on the Internet! 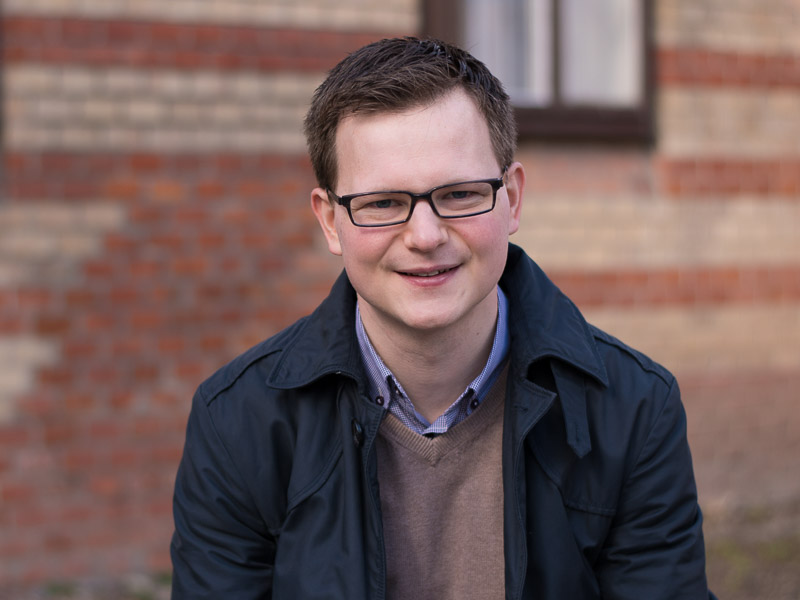