All three authors agree that Hollywood is dominant in the film sector. After http://www.obs.coe.int in 2009 around 67% of all cinema movies derive from the US and only around 27% are European movies. Philip Schlesinger even argues that today European Cinema is in a crisis with an increasing domination of Hollywood. But what are the main differences between European Cinema and Hollywood?

The difficult situation for the European film industry led to a wild discussion. In the United States films are considered as normal tradat is tradable goods, in Europe they are considered as a matter of culture and therefore should be protected. The Comission of the European Communities stated 2001 that films are “(…) an essential element for the good functioning of our democracies (…)”. Nevertheless, films are an important matter for the EU as there are still unresolved questions. Three of them are:

In this overview on the audiovisual policy of the European Union I will focus on the so called MEDIA Programmes and Eurimages. Although this paper focuses on the MEDIA Programmes and Eurimages, it shall not be concealed that the biggest part of film subsidies are still national funds of the member states. Accordingly, there is a great variety of subsidy systems within Europe. Finney (20002: p. 214) listed different subsidy mechanisms in Europe: 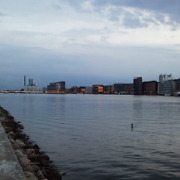 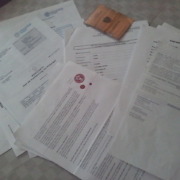 What are the problems of European Cinema?