This is an eleven A4 pages long introduction into the audiovisual policy of the European Union with a focus on subsidy programs. You can click in the index to go straight to the chapter you are interested in:

Today, we are facing an Americanization of the film market in Europe. “The US has benefited most from growth in Europe, increasing its sales of programming in Europe from USD 330 million in 1984 to USD 3.6 billion in 1992. In 1991, 77% of American exports of audiovisual programs went to Europe, of which nearly 60% to the European Community (The EC was abolished with the Treaty of Lisbon in 2009. The legal personality was transferred to the EU) – this being the second-largest US industrial sector in export terms, while the European Union’s annual deficit with the US in audiovisual trade amounts to about USD 3.5 billion.” (Office for Official Publications of the European Communities, 1994: p. 20) Today the annual deficit is even 6 to 7 billion Euros every year. (European Commission, 2011)

Philip Schlesinger (1997, p. 374) argues that today European cinema is in a crisis with an increasing domination of Hollywood. Elsaesser (2005: p. 17) mentioned that European films “Economically, (…) are so weak that they could not be shown on the big screen if the machinery of the [US] blockbuster did not keep the physical infrastructure of cinema-going and public film culture going.” He also analyzed main differences between Hollywood and European cinema (see p. 491f):

The difficult situation for the European film industry led to a wild discussion whether the current audiovisual policy of the European Union is suitable. Schlesinger (1997, p. 374ff.) claims that the European Union consider audio-visual products not as simply tradable goods, but rather as a matter of culture and therefore they should be protected. For the European Union – with France as the driving force – protection for the domestic film market is related to independence and sovereignty. Considering this attitude, films are very important for the EU: “They are an essential element for the good functioning of our democracies because of their widespread influence on society. They are also at the heart of the transformations resulting from the development of the Information Society: new technological developments offer new opportunities for promoting culture and heritage conservation, and to increase mutual understanding across Europe.” (Commission of the European Communities, 2001: p. 3) On the other hand, it is questionable whether the strategy of “Unity in Diversity“ (Sarikakis, 2007: p. 16) is a success. Finney (2002, p. 216) mentions that “… the European subsidy was organized with the aim of supporting national, and only national production.” This constellation causes – of course – problems for the development of European co-productions. Should the European Union try to harmonize the European film production or regard the different cultures within Europe? Is the film subsidy sufficient, especially sufficient enough to compete with US films? And is the distribution system for European films efficient? These questions are only a small selection of issues Europe’s audiovisual policy has to deal with.

This article examines the audiovisual policy of the European Union, therefore it focuses on the so called MEDIA Programmes and Eurimages. Although this paper focuses on the MEDIA Programmes and Eurimages, it shall not be concealed that the biggest part of film subsidies are still national funds of the member states. Accordingly, there is a great variety of subsidy systems within Europe such as automatic and selective aids, tax breaks and soft loans, credits, provision of production facilities and other practical support. (Jäckel, 2003: p. 47)

The table shall provide a short overview about the different film subsidies in Europe and for differentiation between the subsidies of the European Union and national subsidies. For further information about national subsidies see Catherine Fowler’s (Ed.) The European Cinema Reader (2002: Routledge), André Lange and Tim Westcott’s Public funding for film and audiovisual works in Europe – A comparative approach (2004: European Audiovisual Observatory), and Anne Jäckel’s European Film Industries (2003: British Film Institut).

The establishing of the MEDIA Programmes was caused by the rapid development of new technologies in the 1980s. European television broadcasters were challenged by new competitors and new TV channels demanded more programmes. American broadcasters successfully took over the leading role for offering these Television programmes. This uncomfortable situation for the European Community gave reason to install an European wide subsidy programme, the so called MEDIA Program. The MEDIA Program was firstly adopted on 21. December 1990. It was named MEDIA I and lasted five years (1991-1995).

The budget for MEDIA I amounted 200 ECU millions. (European Commission, 2010) ECU means European Currency Unit and was used as unit of account before the Euro was introduced in 1999. MEDIA I consisted of 12 projects which covered professional training, development and production, distribution and dubbing, and subtitling. The aim was to use cross-border synergies. Critics demanded a better pre-selection of films and more support for films with higher budgets, a reduction of operating costs and more transparency; also duplication of resources and a lack of mechanisms for the recoupment of loans were criticized.The obvious problem of MEDIA I was the low budget. For example, France spent in 1990 alone 268 ECU millions in the national film industry.

The successor of MEDIA I was MEDIA II. It has had a budget of 310 ECU millions over a five-year period, from 1996 till 2000. The MEDIA II Programme was more centralized and less controlled by industry professionals. Projects were now first evaluated by the intermediary organisations and a panel of experts, before selections were made by the Commission assisted by the MEDIA Committee.

MEDIA II focused more on economic concerns and was less cultural oriented. Film makers had to establish a business plan and whole slates of films were preferred to single projects – these led to a sharp fall in the number of applications. Nevertheless, Finney criticized that the efforts to create a single market for European films have clashed with local rules, criteria and local funding bodies. Also the Programme would be caught in bureaucratic mismanagement and more money was spent on marketing without little thought for development strategy and constructive subsidy structures.

Next step was the MEDIA PLUS Programme (2001-2006). This program differs in several aspects from its predecessors:

The same report mentioned that

Accordingly, the MEDIA PLUS Programme focused on training for professionals and the development of international distribution as this is the major weakness of European cinema. Also, with MEDIA PLUS a European Cinema Network was created. The report stated that there is a “(…) positive correlation between the number of cinemas supported by MEDIA in a country and the market share for European films in that country. MEDIA makes a clear contribution to reducing the potential risk of showing non-national European films.” (p. 10)

The report was very optimistic about the future: “We are therefore gradually seeing a true, far-reaching change in the attitudes and practices of European audiovisual professionals and the undeniable beginnings of the networking of these professionals at European level.” (p. 11) In the area of distribution the report suggested to introduce a new system based on the slate funding used in development: “Distributors would be granted a budget for distribution, over a period of one or two years, of a catalogue of European films with a higher risk profile, with no constraints in terms of the number of European distributors appointed.” (p. 15) Furthermore, a reinforcement of promotion was demanded, as the report saw a lack of promotion techniques in Europe. (p. 15)

The Interims Report of the current MEDIA programme stating several new challenges for the film industry:

MEDIA 2007 comprises a budget of € 755 million. Predecessors had an own program devoted to training. This is not the case with MEDIA 2007 as it is an integrated program. It has 3 main aims (see p. 5):

MEDIA 2007 tried to simplify the administrative procedure. The report mentioned – besides the positive effects – that the term of the program is too long as there is no chance to react properly on changes in society and technology. Also, “(…) developing the demand for European works by the public, cinemas and TV broadcasters is not granted enough importance in comparison with that granted to the audiovisual supply.” (p. 9) The program is insufficient to reduce the imbalance between countries with a low and countries with a high audiovisual capacity. The support for the development of interactive works has to be improved. Positive aspects are the effective support in the very important scopes of distribution and promotion. (p. 9f)

The second pan-European film subsidy program is Eurimages. It was created 1988 within the framework of the Council of Europe. France pushed the development of the program forward. The main aim is to promote film co-production in Europe. (90 percent of the budget goes to the development of co-production.) Nevertheless, the program also covers support for distribution, exhibition, and digitalization. Besides, it supports in cooperation with Europa Cinemas approximately 40 cinemas in four different countries. Actually, Eurimages has 34 member states. (Council of Europe, 2010) Great Britain is not a member as it has withdrawn from the program in 1996. (Jäckel, 2003: p. 77) In 2008 the programme had a Budget about 22.5 Million EUR; € 2 205 500 operational expenditure and € 20 269 900 for co-production and distribution. (Council of Europe, 2007)

In contrary to the MEDIA Programme, Eurimages focus on cultural aspects of films and not so much on economic aspects. The subsidy is primarily given to feature and documentary films. Every member state is sending one representative to the board of Eurimages. The board deciding on financial support for films based on “(…) the artistic quality of a project and the professional standing of the key individuals involved.” (Jäckel, 2003: p. 77)

On the one hand Eurimages got a lot of positive feedback as it offers good chances for countries with a small film industry to cooperate with producers of thus with a big one. On the other hand Jarothe (1998: p. 333f) asks if it really needs a subsidy for coproduction in Europe because as long as economic resources are limited producers are forced to cooperate. In addition, most of the budget from Eurimages is used by bi-national films, seldom three or more countries producing one film. Jarothe (p. 334f) concludes that Eurimages do not hurt anybody but the effects of the programme are very limited.

Commission of the European Communities (2003): Report on the implementation and the mid-term results of the MEDIA Plus and MEDIA Training programmes (2001-2005) and on the results of the preparatory action „Growth and audiovisual: i2i audiovisual“. Brussels.

Commission of the European Communities (2001): On certain legal aspects relating to cinematographic and other audiovisual works. Brussels. In: http://eur-lex.europa.eu/LexUriServ/LexUriServ.do?uri=COM:2001:0534:FIN:EN:PDF (17.11.2010)

Council of Europe (2007): Resolution Res(2007)43 on the Partial Agreement on the European Support Fund for the co-production and distribution of creative cinematographic and audio-visual works “Eurimages” 2008 Budget. In: https://wcd.coe.int/ViewDoc.jsp?Ref=CM/Res%282007%2943&Language=lanEnglish&Site=CM&BackColorInternet=9999CC&BackColorIntranet=FFBB55&BackColorLogged=FFAC75 (23.11.2010) 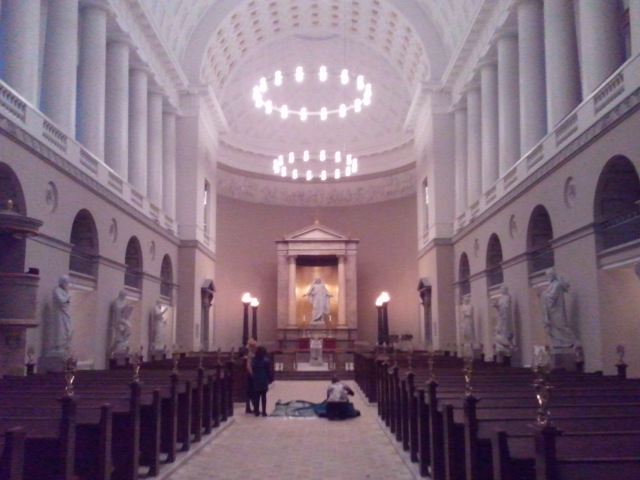 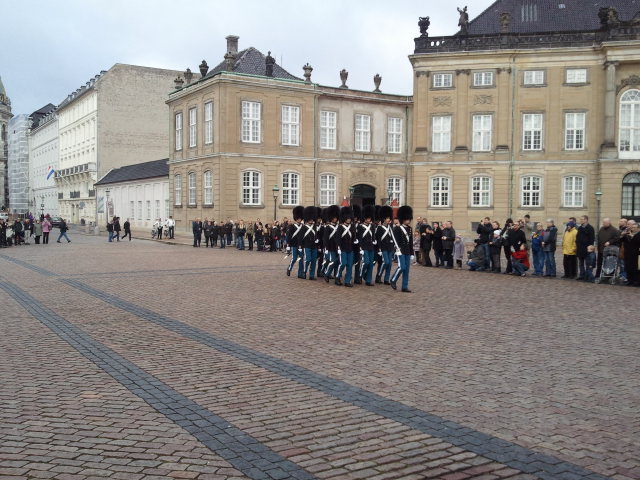 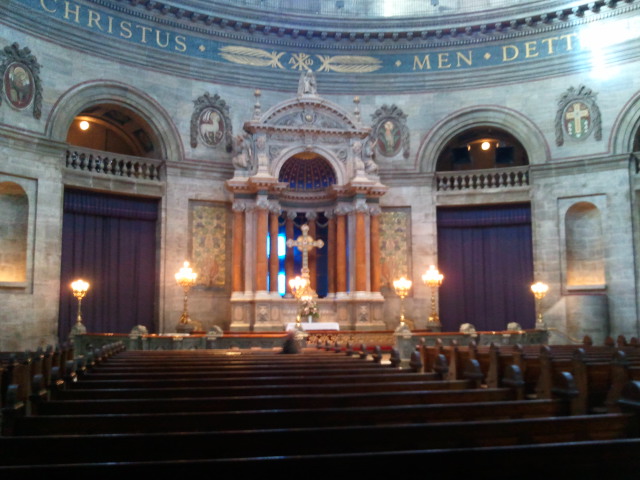 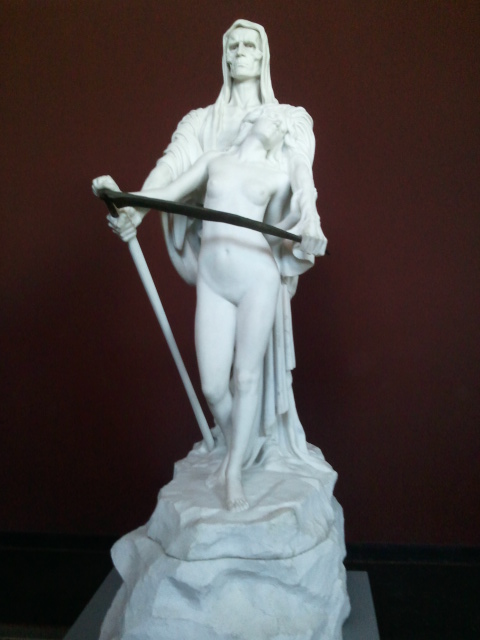 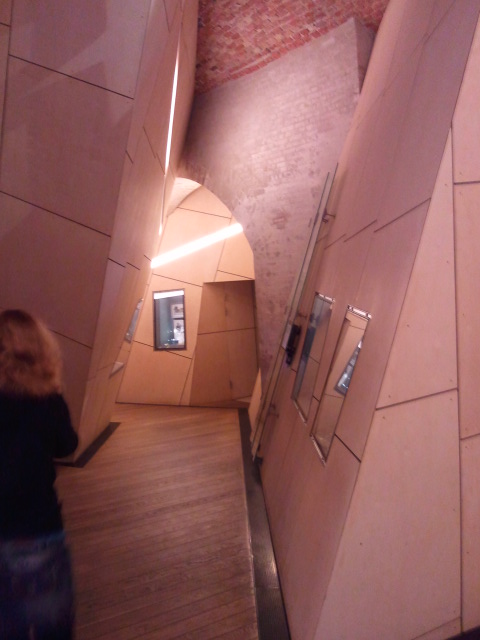 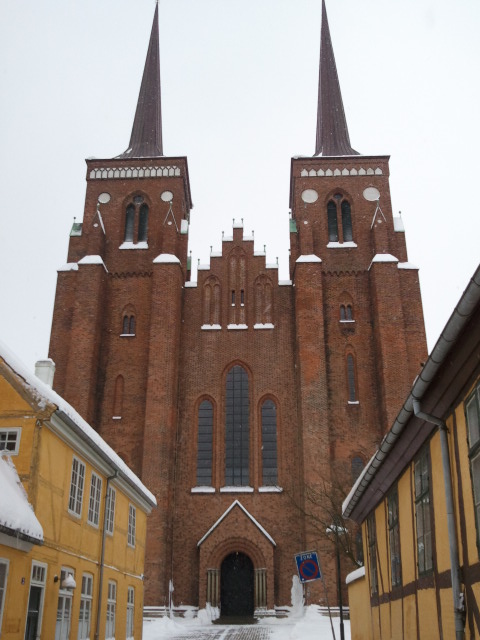 All three authors agree that Hollywood is dominant in the film sector. After http://www.obs.coe.int in 2009 around 67% of all cinema movies derive from the US and only around 27% are European movies. Philip Schlesinger even argues that today European Cinema is in a crisis with an increasing domination of Hollywood. But what are the main differences between European Cinema and Hollywood?

The difficult situation for the European film industry led to a wild discussion. In the United States films are considered as normal tradat is tradable goods, in Europe they are considered as a matter of culture and therefore should be protected. The Comission of the European Communities stated 2001 that films are “(…) an essential element for the good functioning of our democracies (…)”. Nevertheless, films are an important matter for the EU as there are still unresolved questions. Three of them are:

In this overview on the audiovisual policy of the European Union I will focus on the so called MEDIA Programmes and Eurimages. Although this paper focuses on the MEDIA Programmes and Eurimages, it shall not be concealed that the biggest part of film subsidies are still national funds of the member states. Accordingly, there is a great variety of subsidy systems within Europe. Finney (20002: p. 214) listed different subsidy mechanisms in Europe:

Fahrrad: ein „must have“ 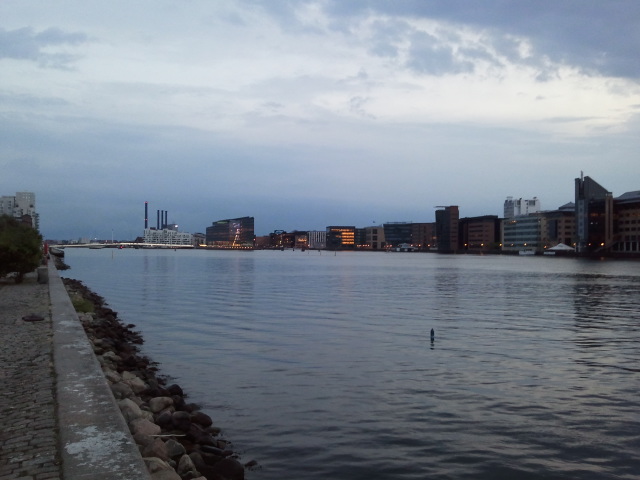 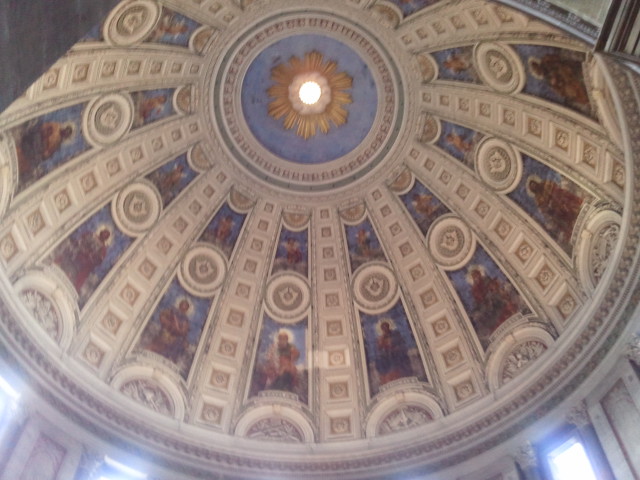 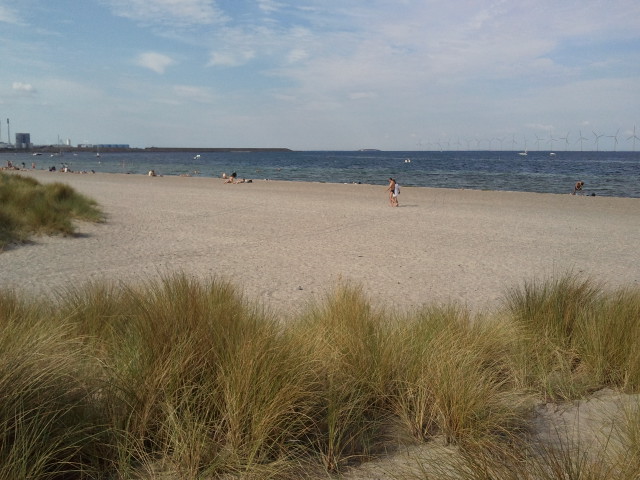